Advanced Training and a Caring Touch 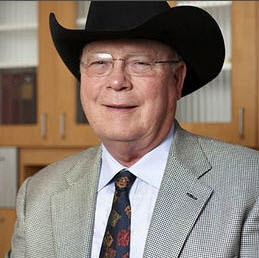 Dr. Ray Mooring received both his undergraduate and Doctor of Dental Surgery degrees from the University of North Carolina at Chapel Hill.​
He and his wife, Alma, have been married since 1966. They live in the Nahunta community of northern Wayne County within miles of where each was born. They have three adult children and four wonderful grandchildren.
After graduating from the UNC School of Dentistry in 1969, Dr. Mooring established a general dentistry practiced in Mount Olive. He maintained a successful full-time practice for nearly 40 years. Dr. Mooring sold the Mount Olive practice in 2008 and began the next phase of his career in Clayton.

His professional affiliations and awards include:

Need a reason to smile?

Schedule an appointment today.
We’re excited to meet you!